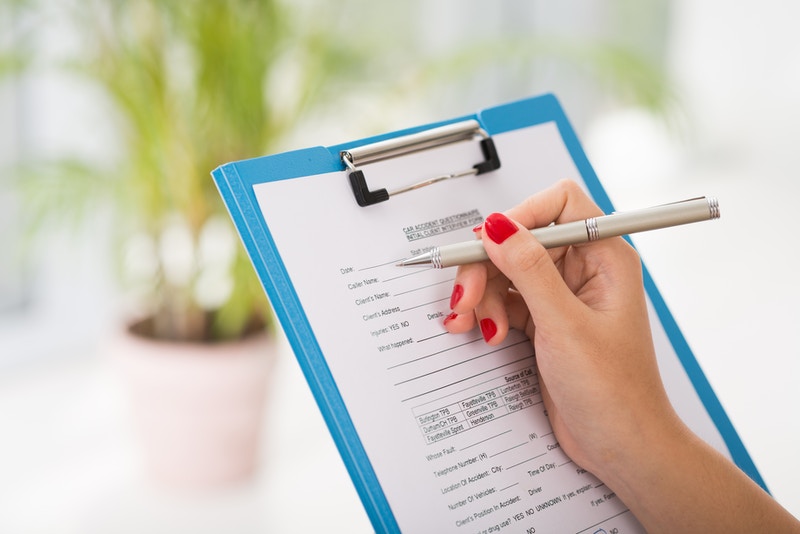 On the coast, the cost of home insurance has skyrocketed. In Alabama, a man who used to pay less than a thousand dollars for his home owners insurance in the late 1990s is now paying an annual premium of about five thousand dollars every year, which he says is scaring away new home owners, making it difficult to sell. Across the nation, the cost of homeowners insurance has risen twice as fast as the rate of inflation, and the states who saw the largest percentages are border states. In Florida, the rate rose by 90 percent since 2003. Experts are saying that the insurance rates in hurricane areas have been too low for too long, and are unlikely to ever return to pre 2003 rates.

Warren Buffet, who is the billion dollar chairman of Berkshire Hathaway, is planning to expand into the commercial insurance industry, which is pretty big business news since it has the potential to instigate other businesses into investing in the same way. In the past, Berkshire has usually concentrated on covering auto insurance rather than commercial properties. buffet feels it is a good bet.

In Minneapolis insurance business news, legislators and others are worried that a state run liability insurer, called MJUA, is presenting a public health risk because it allows bad doctors who make mistakes to continue operating. The issue here is that certain doctors are sued so frequently because of the inherent risks in difficult operations and surgeries that regular insurance companies are not willing to cover them. Because of this, MJUA helps keep high risk doctors in work. While it assists doctors whom are necessary for the system, it has the unintended consequence of letting bad doctors in through the back door.